Established in 1986, Robina Bowls Club has a proud history of local competition in Mens, Womens and Mixed games.

Bowls is a sport a millennia in the making, said to have originated in ancient Egypt.  The most famous game of bowls is perhaps that which was played between Sir Francis Drake and Lord Howard in Plymouth Hoe in 1588, with the Spanish Armada sailing up the English Channel.

The game of bowls as we know it today has its roots in Scotland, where the laws of the game were written. It’s that game our members have been playing at Robina Bowls Club since its formation in 1986. 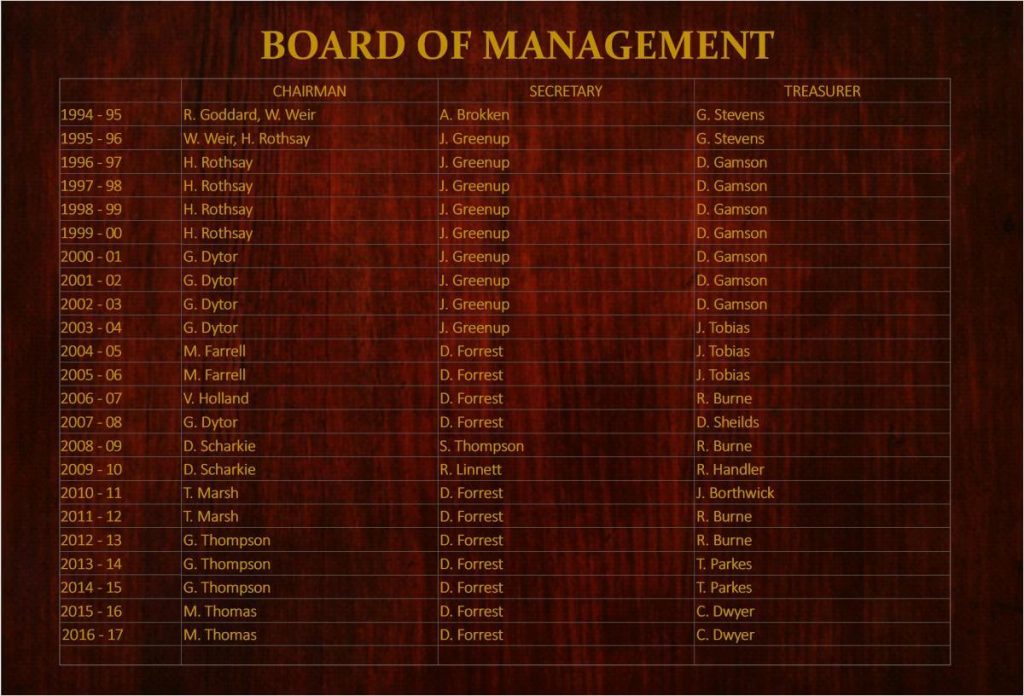 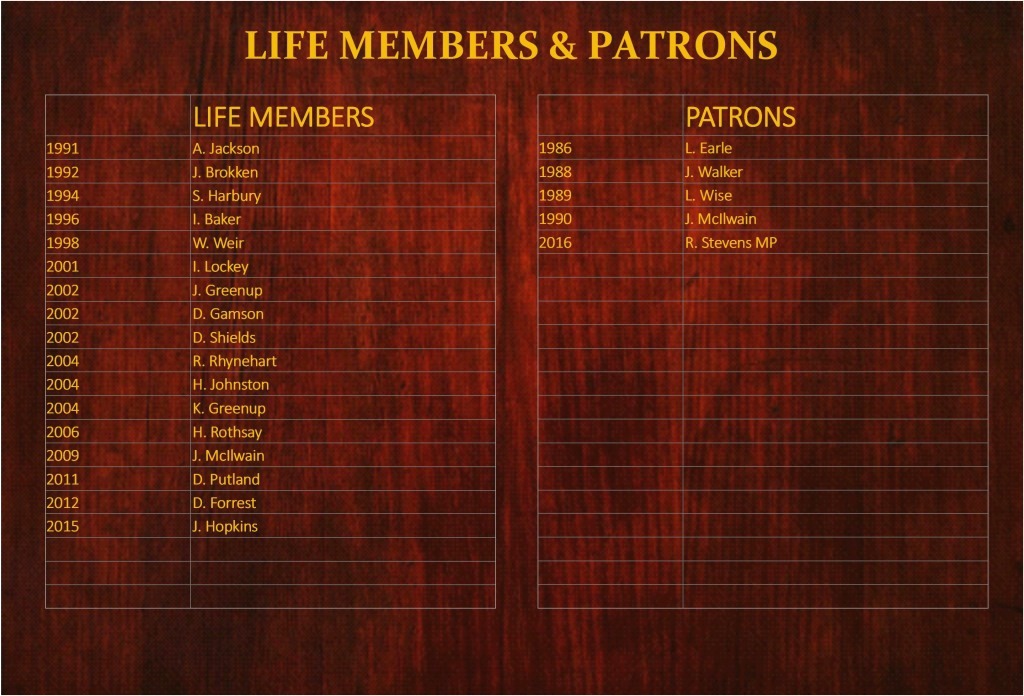 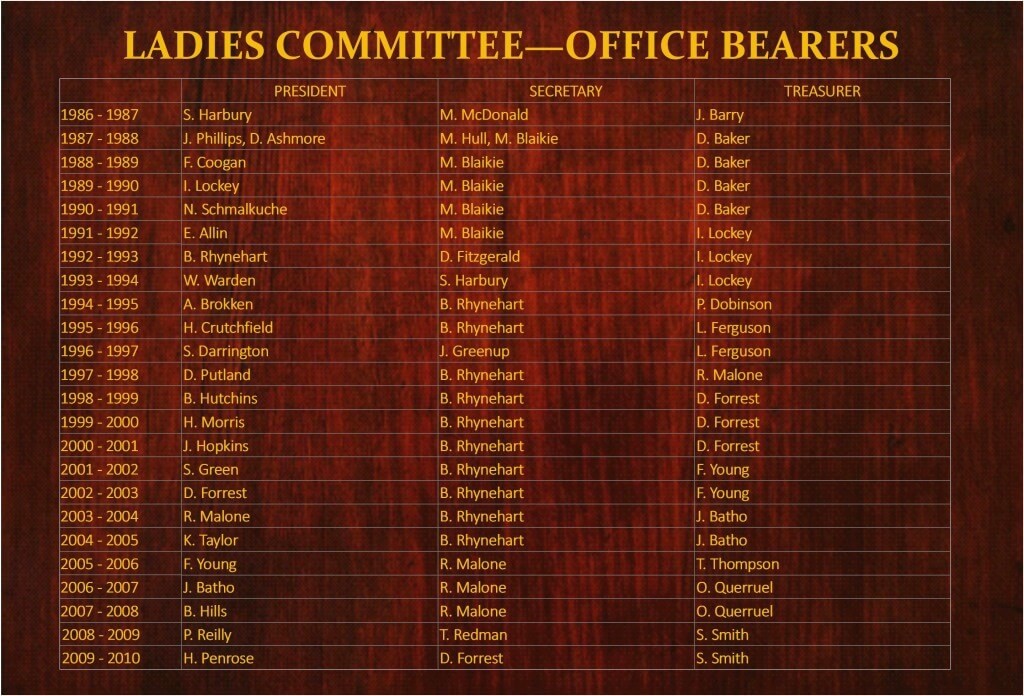 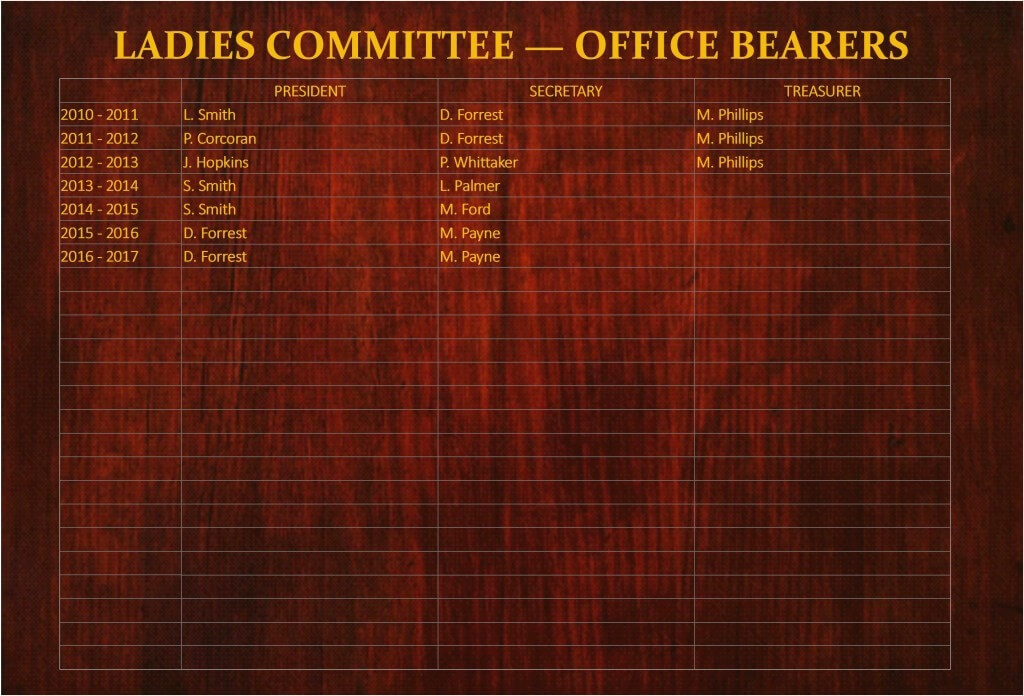 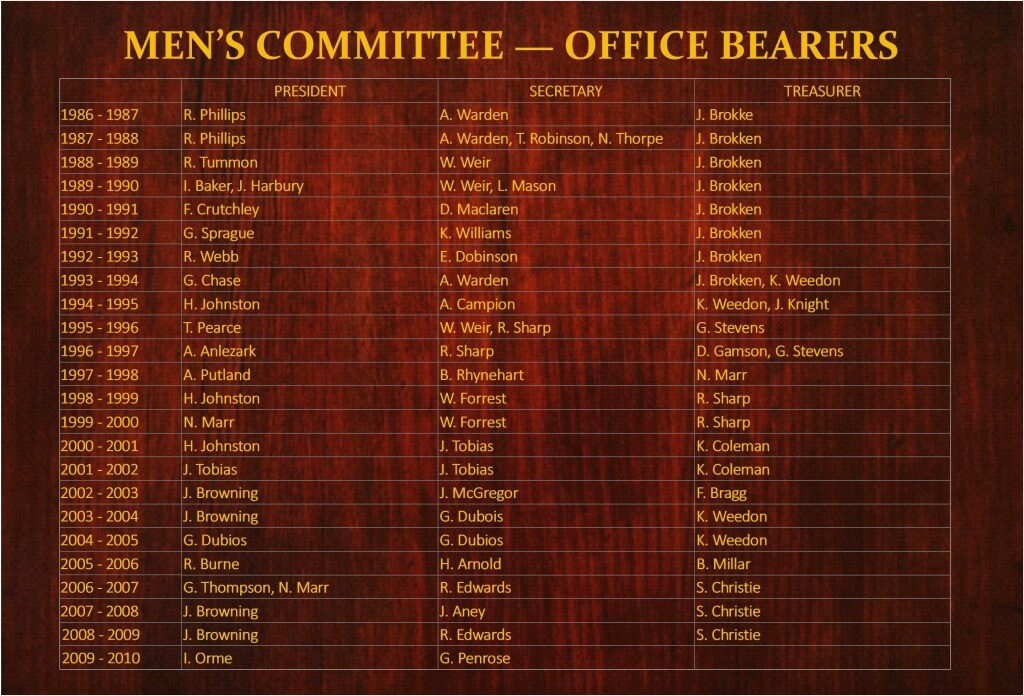 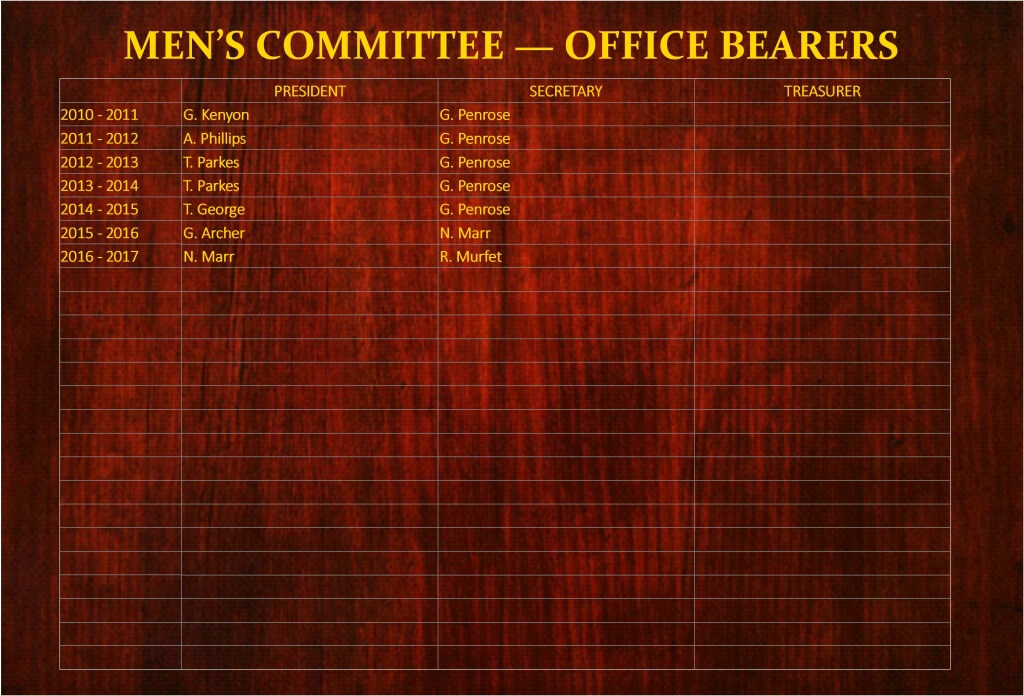 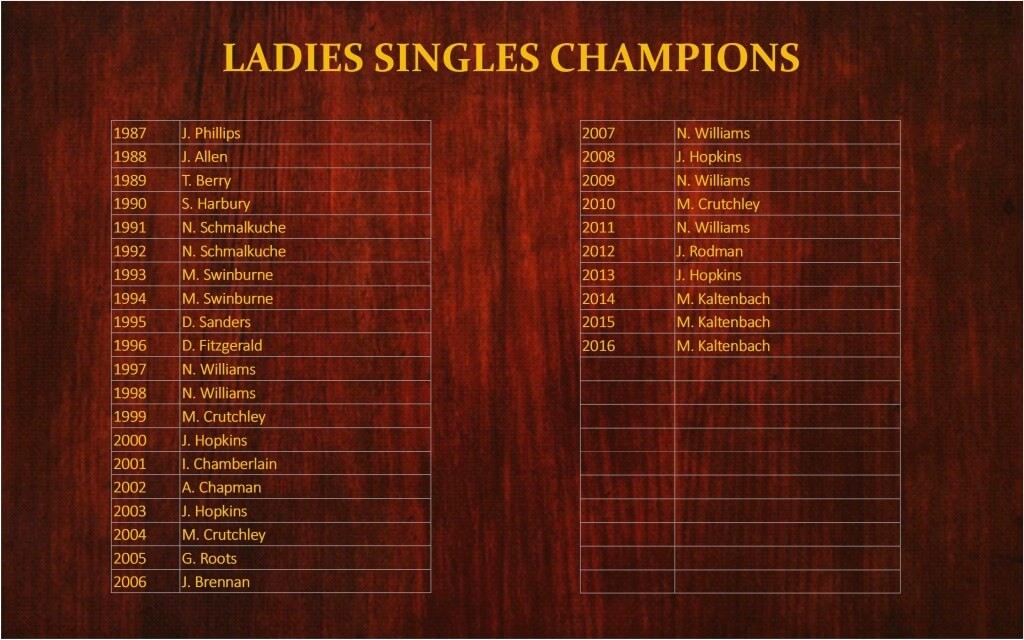 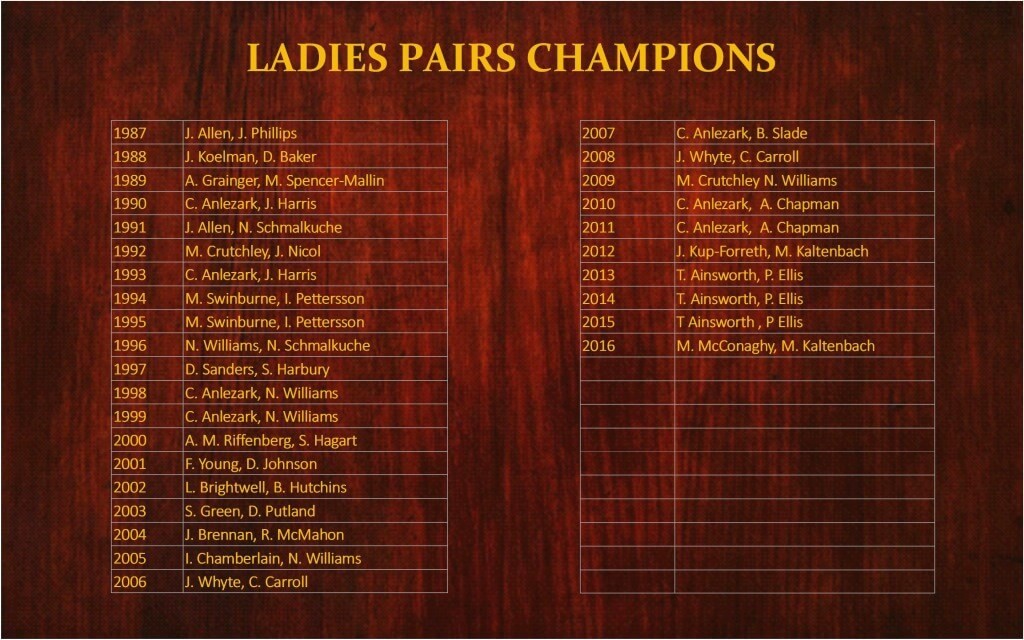 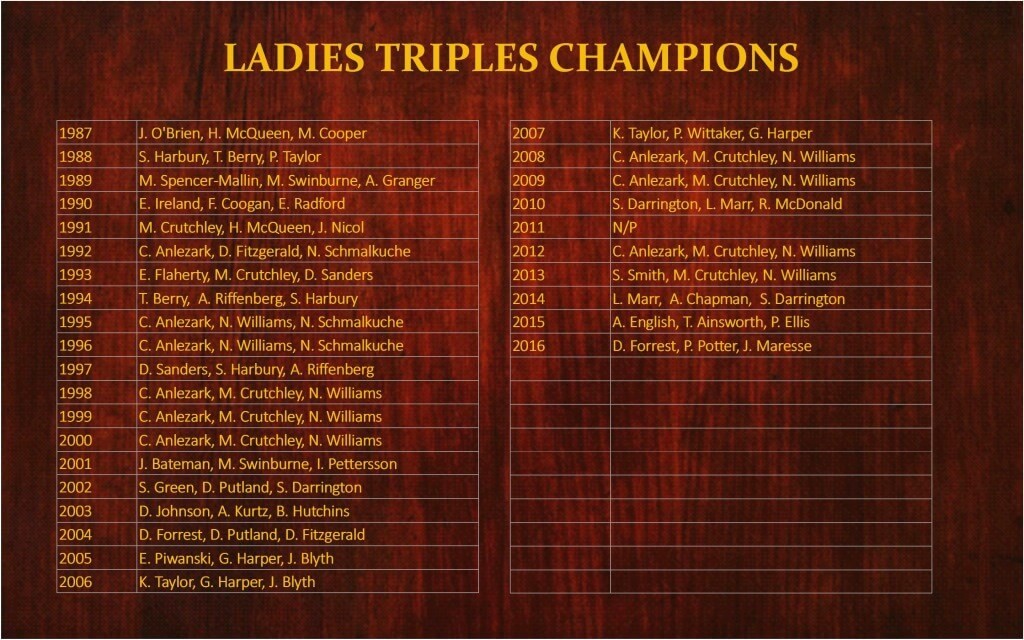 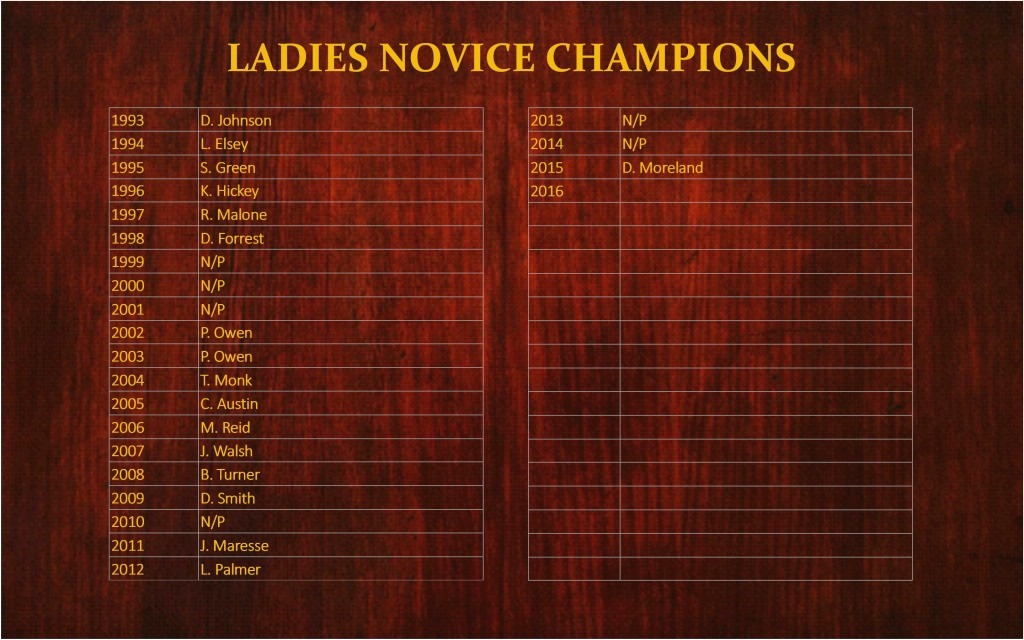 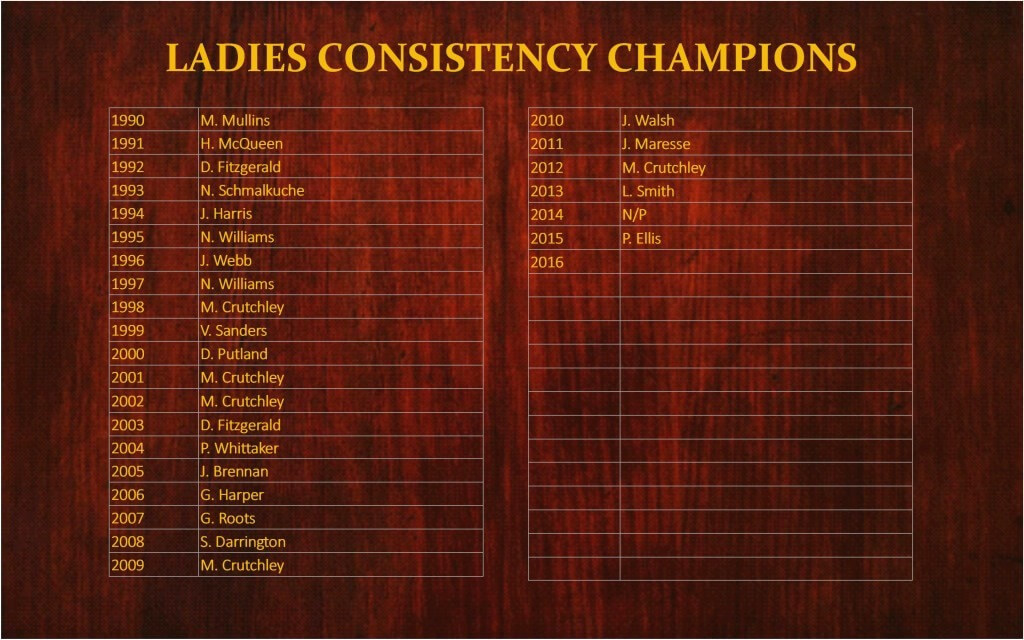 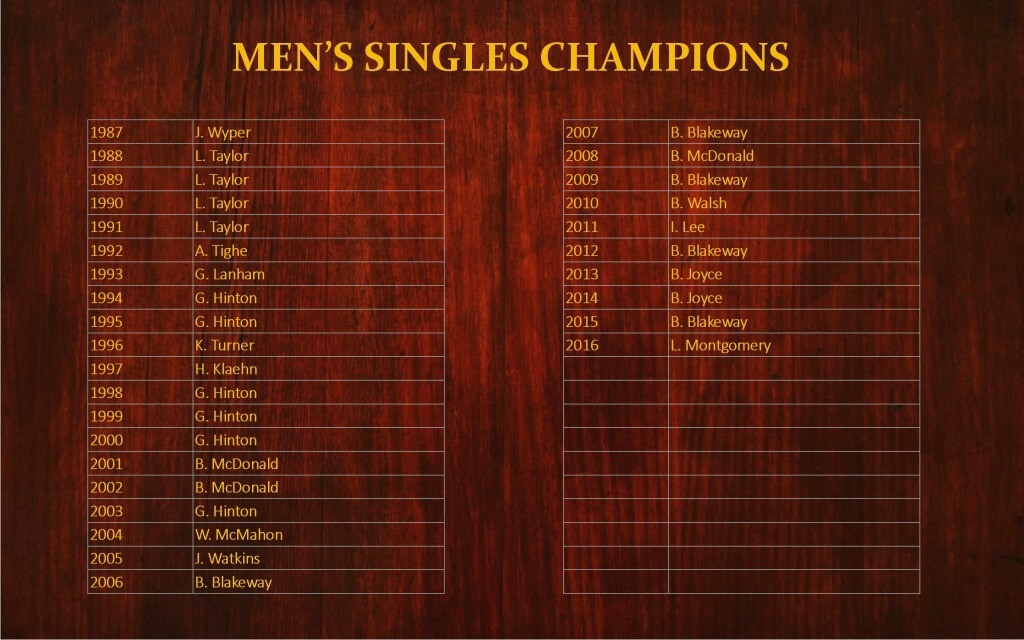 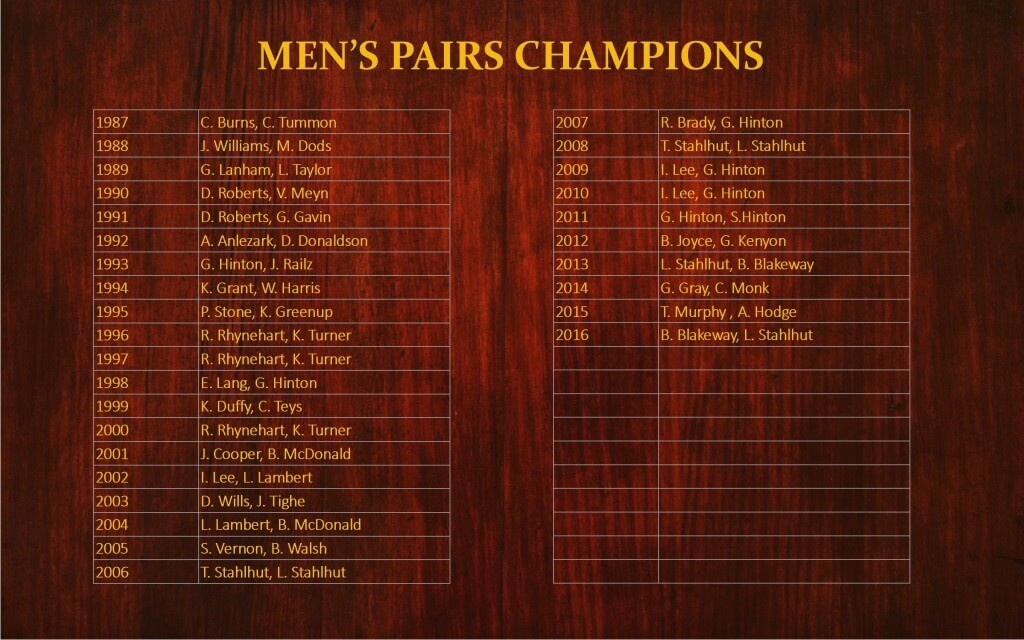 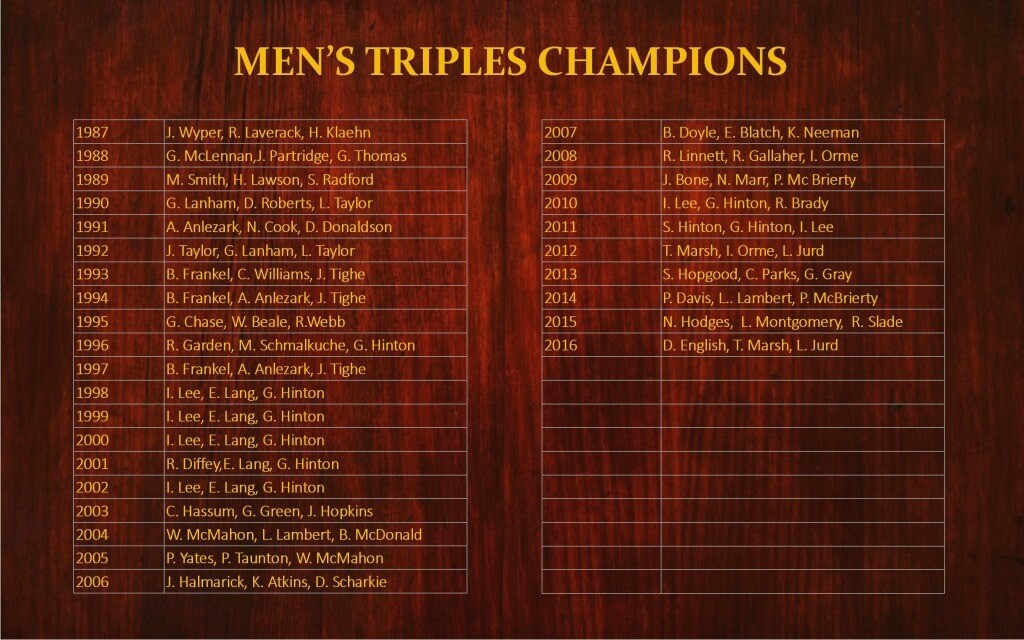 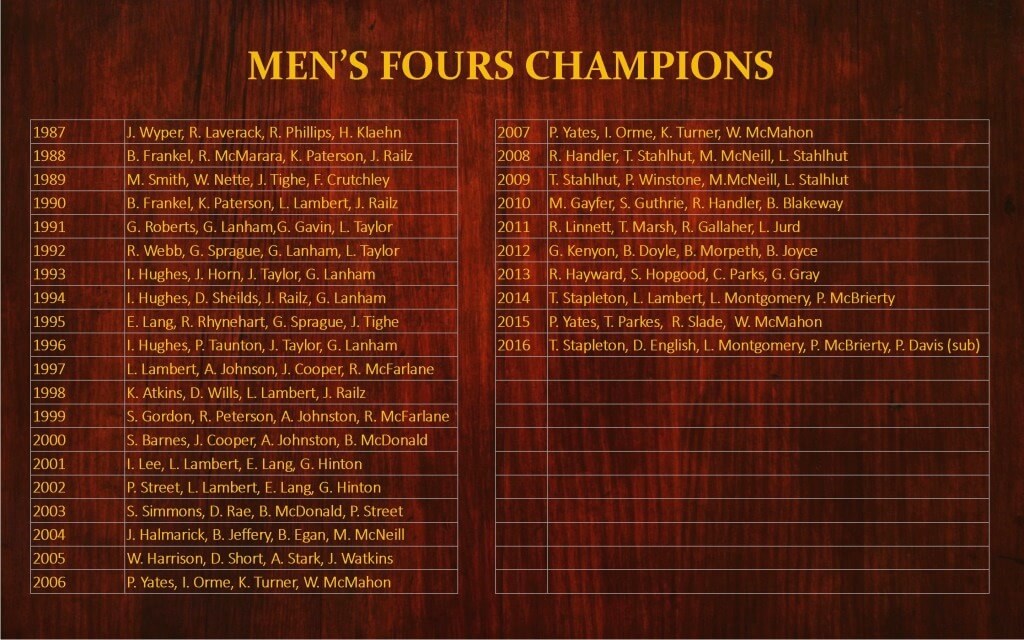 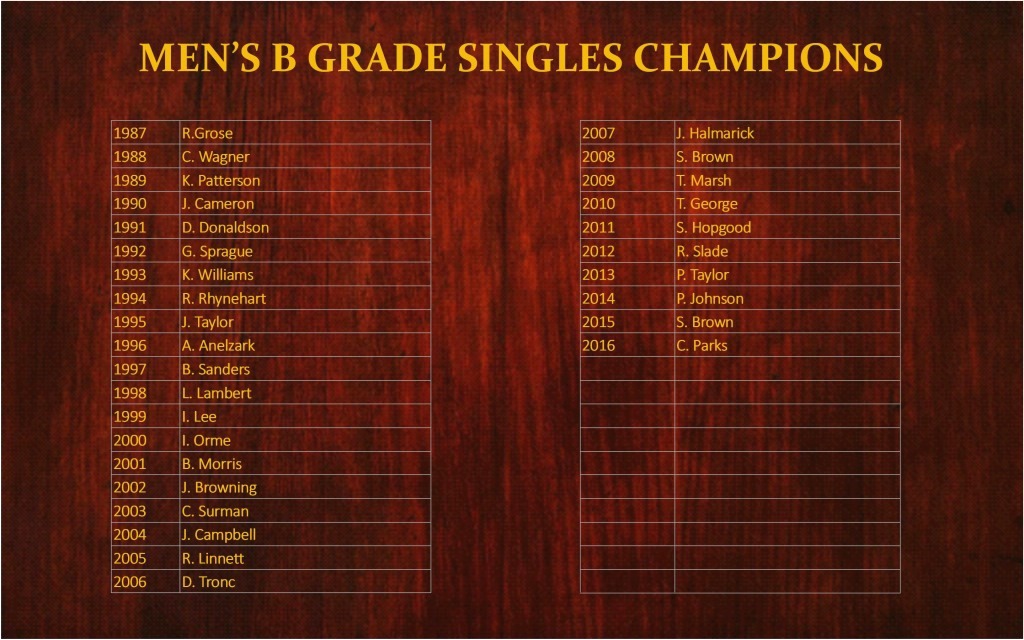 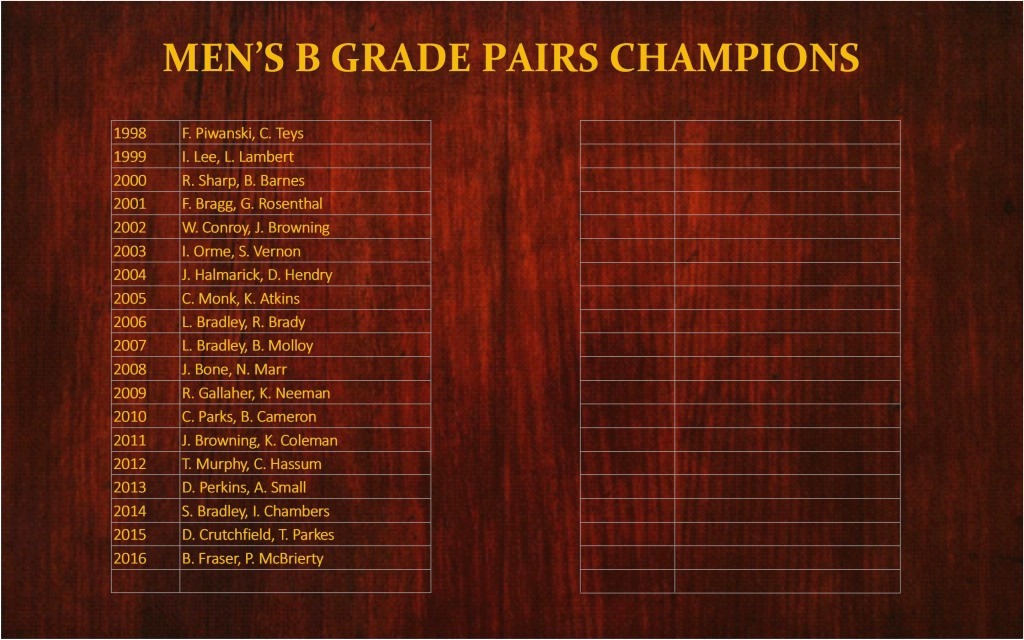 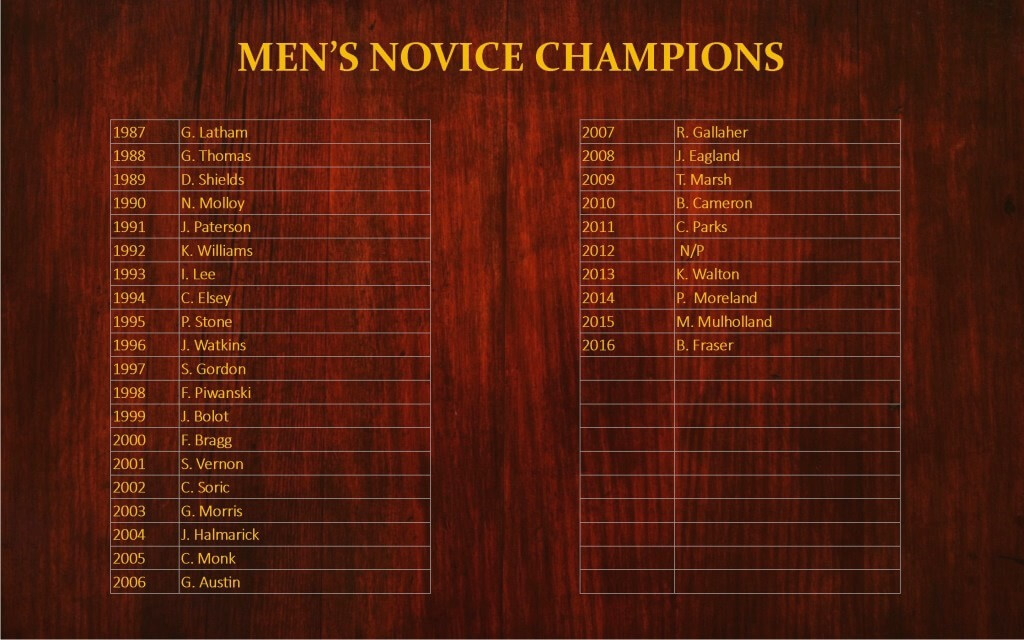 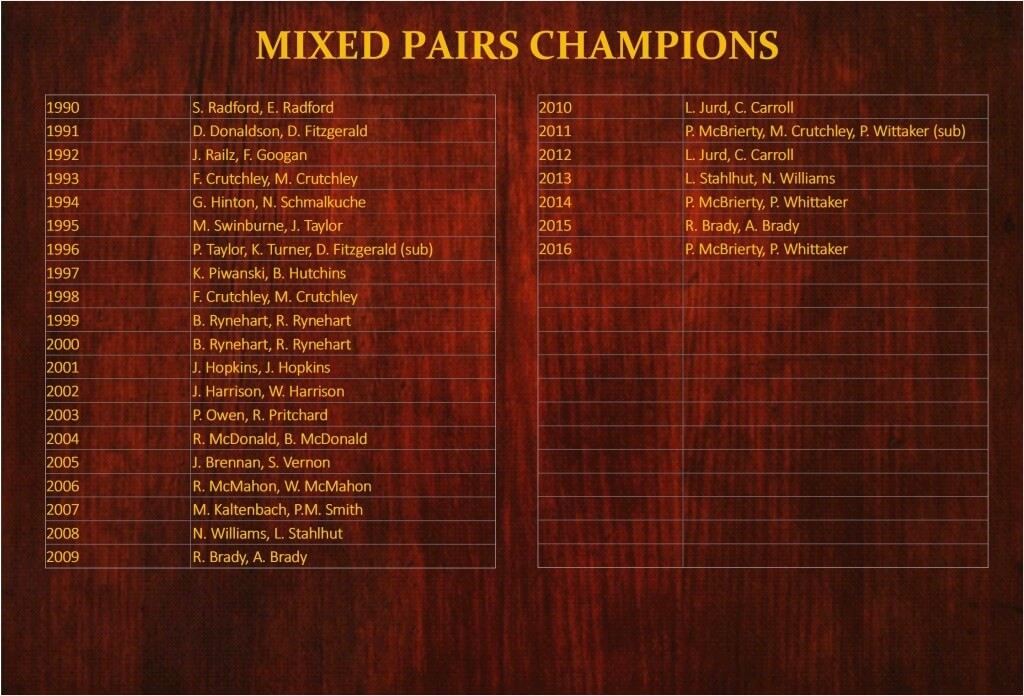 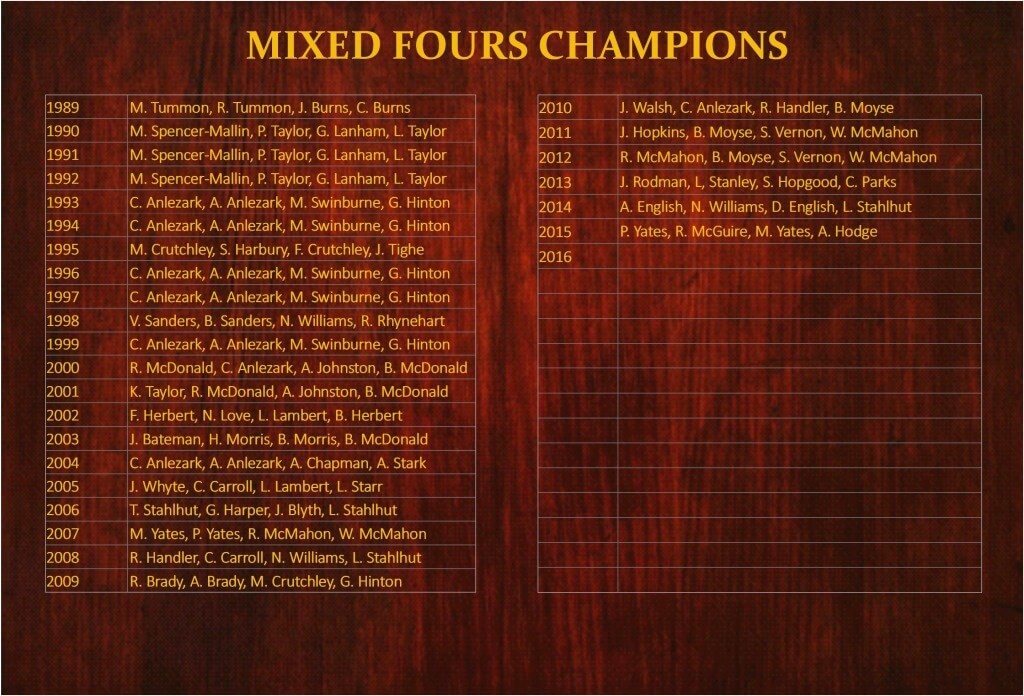